We back exceptional
early-stage ventures
that are made in Africa
Madica is a structured investment program for pre-seed stage companies in Africa. Madica aims to empower mission-driven founders by democratizing access to world-class company building support, which is available today only to a few well-networked entrepreneurs.
Learn more

Learn more about the program and other benefits
See program overview

Madica will inspire and empower mission-driven founders with access to world-class support, resources, networks and mentorship throughout their start-up journeys
Apply now 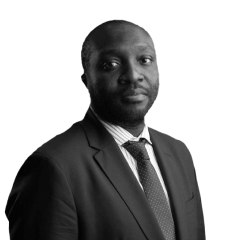 "I am a goal oriented executive and a thought leader in the financial technology and payments industry with an immense passion for innovation, growth and quality service delivery. I have founded and sit on the board of a number of financial technology (“Fintech"") companies including Ceviant Finance, Arca Payments and Clane.
I have over 17 years’ experience working with cutting edge financial services, fintech & telecoms technology delivering value adding technology to established global businesses and start-ups alike. I was a Chief Technical Officer at Interswitch, ensuring the successful integration of the technology merger with a company I co-founded called Value Added Network Solutions.
I am currently the co-founder of Ceviant Finance, a UK-based Fintech platform offering transformative cash management solutions for emerging market businesses.
I enjoy reading and travelling." 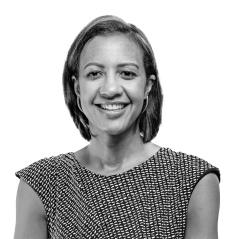 "Isis is a Partner at Asphalt & Ink, a strategic advisory firm that provide global companies, investors, and foundations with insights and analysis to drive sound decision-making for their Africa engagement strategy. Isis is well established in the technology ecosystem and brings deep experience in navigating the Africa private sector landscape. She makes a concerted effort to address gender bias in the workplace through WomenWork, a women's digital network with 5,000 members that she co-founded. WomenWork partners with global donors and local corporations to implement programs to increase access to capital and business skills for women-owned SMEs across Kenya. Through this work she has a deeply informed understanding of the challenges women-owned SMEs face in raising capital and the ways that global and local funders are aiming to overcome these.

Prior to this, Isis founded digital content platform MumsVillage and held notable leadership positions at Google, InMobi and MTV Networks leading their Africa entry strategies. Through her partnership role at Google, she was instrumental in building the foundation of the digital economy in Africa by structuring private sector partnerships that increased user access to and interest in the Internet while also advocating for public policy change.

Isis is an influential voice on innovation and entrepreneurship in Africa. She currently serves on the boards of the Nairobi Stock Exchange (NSE) and Southbridge Group (pan-African investment bank). She has been shortlisted on the Forbes Top 20 Youngest Power Women in Africa and the World Economic Forum selected her as a Young Global Leader in 2012. Isis holds degrees from Stanford University and Harvard Business School." 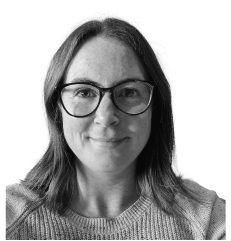 Corporate lawyer specialising in startups, corporate structuring & governance and fundraising. I left legal practice in 2017 to join Yoco, an African payments company, as in-house legal, supporting the team through Series B & C funding rounds and international expansion. I recently joined the Capital Team at The Delta, a venture builder, to help grow out the group's investment arm. Working with Founders & Investors in early stage ventures is my happy place. 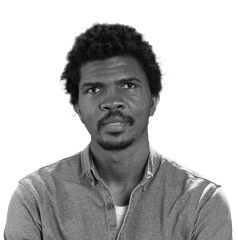 Emmanuel Adegboye is the Head of Madica, a structured investment program for pre-seed stage companies in Africa. Launched in 2022, Madica empowers underrepresented and underfunded mission-driven founders on the continent.

Emmanuel has a comprehensive understanding of the entrepreneurial and political landscape of Africa. He has extensive experience building and leading large-scale technology projects and initiatives in emerging markets. His prior roles include designing and managing Andela’s entrepreneurship center and managing special projects and programs at Venture Garden Group. He was also a 2021 Mo Ibrahim Foundation Academy Fellow with the Africa Program at Chatham House and he continues to engage policymakers on creating an enabling environment for entrepreneurs through his contributions to Chatham House’s policy research, the Nigerian Economic Summit Group’s Digital Economy Policy Commission and the Nigeria Startup Act.

Emmanuel holds a Bachelor's degree in Engineering Physics, an Executive MBA, and further postgraduate degrees in Space Applications and Environmental Management. He is also a certified Project Management Professional. 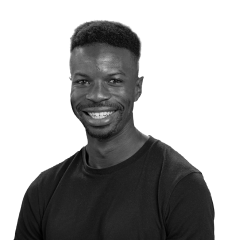 Efayomi has seen firsthand how startups catalyze innovation and unleash opportunity for communities. He brings experience in entrepreneurship, social impact and finance to his role at Flourish, with a focus on Africa.

Prior to working with Lori, Efayomi covered Africa with venture investor Quona Capital and was an associate at Boston Consulting Group. He also worked at Jumia, where he was Head of Marketplace, growing that business from launch to roughly one-quarter of the platform’s revenue. Later, Efayomi spent six months seconded to the government of Sierra Leone, as the most senior government official leading data management in the effort to combat the 2015 Ebola outbreak.

Efayomi started his career cofounding Transparent Nigeria, a digital journalism and data sharing platform. He is a graduate of the University of Pennsylvania with an MBA from Harvard Business School. He is based in Nairobi, where he’s training for his next marathon. 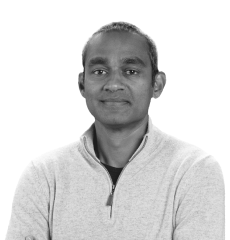 Arjuna Costa is a Managing Partner at Flourish Ventures.  He co-manages Flourish, with a primary focus on venture investing across emerging markets in Africa, Asia, and Latin America.

Before Flourish, Arjuna was a partner at Omidyar Network, where he built a global portfolio of early-stage, inclusive fintech companies. Before that, he invested equity and debt in consumer finance companies in emerging markets at The Rohatyn Group, a multi-billion dollar emerging markets investment firm.

In 2003, Arjuna cofounded a $120-million private equity fund focused on the turnaround of distressed commercial banks in Africa. The fund grew out of advising governments on the restructuring and privatization of its banking sector. He designed and implemented some of the earliest trade and investment programs for the US Government after the passage of the Africa Growth and Opportunity Act.

Arjuna earned an MBA from Harvard Business School and a BA in computer science from Columbia University. 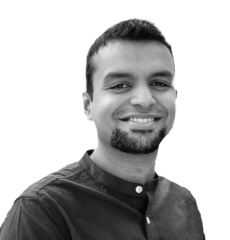 Ameya invests in disruptive organizations creating economic opportunity for people in emerging markets with a focus on Africa. As a venture partner, he is based in Flourish’s London office.

Previously, Ameya worked out of Omidyar Network’s Mumbai office, where he co-led several of the firms’ early Financial Inclusion investments in India. Prior to joining Omidyar Network in 2012, Ameya was a consultant at Bain&Company, where he worked with telecommunications and IT providers in India, improving their operational efficiency and developing acquisition strategies. As part of Bain’s private equity practice, he advised clients on potential investments in the tech, media, and telecom sectors.

Ameya received a B.S. in engineering from the Delhi College of Engineering and an MBA from the Indian Institute of Management Ahmedabad.

Why Madica
Our Portfolio of mission-driven founders
Our entrepreneurs are scaling new ideas, technologies, and business models across a number of frontier themes.
View all 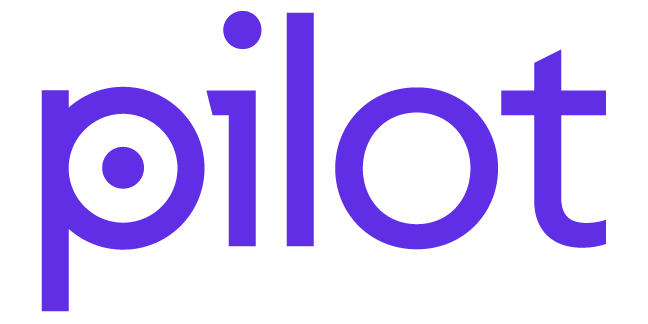 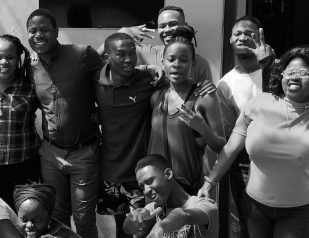 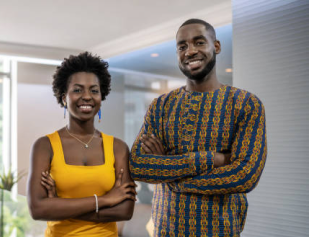 A very brief summary of what the startup is solving in a two-line paragraph maximum.
Why Madica
Latest updates
Our entrepreneurs are scaling new ideas, technologies, and business models across a number of frontier themes.
View all

Why Madica
FAQs
Our entrepreneurs are scaling new ideas, technologies, and business models across a number of frontier themes.
Explore more FAQs

By browsing our website, you agree to the storing of cookies on your device to enhance site navigation, analyze site usage, and assist in our marketing efforts. View our Privacy Policy for more information.
Ok